The past few years, Solico has proudly been a silver sponsor of Eco-Runner team Delft; especially as the team gives future engineers the chance to put their studies into action. This was one of the reasons why Dante, lead engineer at Solico, helped to found the Eco-Runner Team Delft back in 2005.

In 2005, Eco-Runner Team Delft was founded with Dante Rogiest, one of Solico’s lead engineers, as a founding member. The Eco-Runner team works to build efficient, hydrogen-powered vehicles. In the past, the Eco-Runner Team has competed in the Shell Eco-Marathon (SEM).

The past few years, Solico has proudly been a silver sponsor of the Eco-Runner team; especially as the team gives future engineers the chance to put their studies into action. This was one of the reasons why Dante, lead engineer at Solico, helped to found the Eco-Runner Team Delft back in 2005.

Dante was team manager for Eco-Runner II, which won the SEM after managing 2,281 km per litre. He fondly remembers his experience on the team:

“The highlight of my experience was winning that year! After that, it was time for me to retire. I learned so much during my experience on the team: laminating, milling, turning, searching for sponsors, managing a team. It was great to see that after I graduated the team continued to stay alive, and now look, they are still there!”

Coincidentally, Dante is not the only Solico engineer to have been a part of the Eco-Runner Team Delft. Katleen Mattheus, a composite engineer, was the driver of the Eco-runner VI; and drove the car in the 2016 SEM in London.

“It was really fun doing some hands-on work, both working on the team and driving the Eco-Runner. Since I fit in the car, I was the lucky one who got to drive. It is a bit claustrophobic in such a small vehicle, but it’s fun to drive since you are so low to the ground. It’s cool to be able to drive something you built yourself,” says Katleen.

Today, Solico supports the Eco-Runner team by helping with engineering expertise, specifically: providing advice on the structural design, FEM analysis, walking the team through the results, following up on any questions; and helping provide contact with material suppliers/production companies. Solico also helps with practical details like safety belts, suspension, etc. For some team members, being on the Eco-Runner Team might be the first opportunity to do a FEM analysis or some of the calculations required; that’s why Solico is there to help!

Dante: “I still believe that the period of my life when I was on the team made me a better engineer; I would definitely do it again! I’m very proud that Solico is still able to support this”.

Katleen: “When I joined the team, it was the right opportunity, at the right time. I wanted to have some hands-on experience with composites and carbon, instead of just learning the theory in lectures without doing any critical work. And I ended up being part of the dream team!”

Photos in gallery below (from left to right): 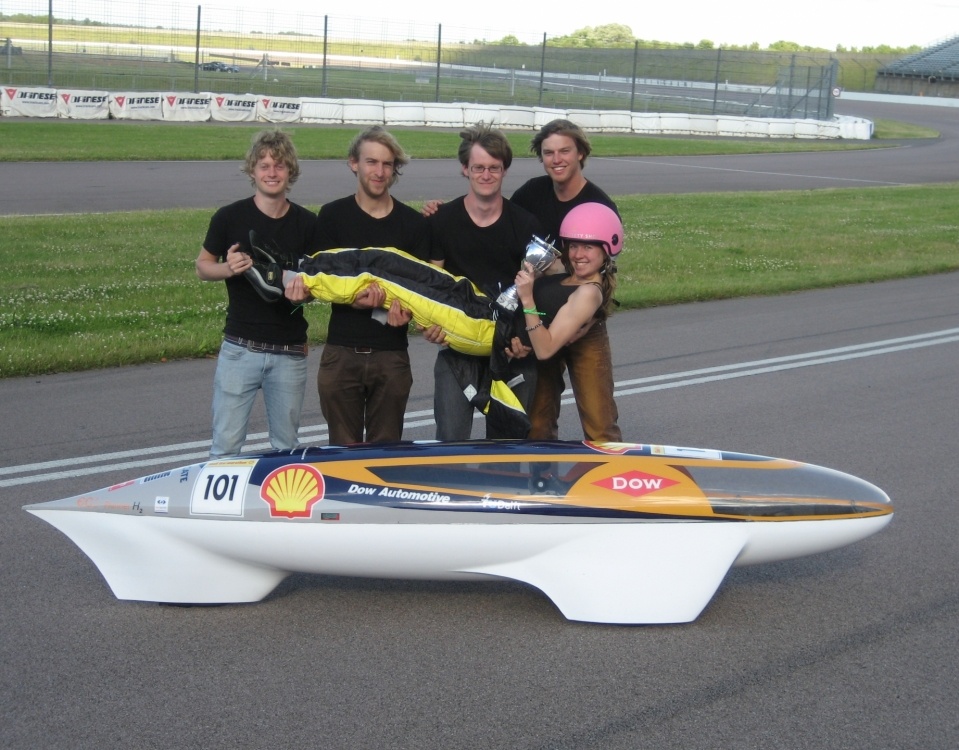 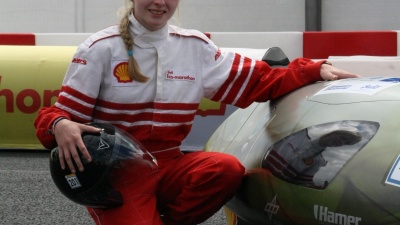 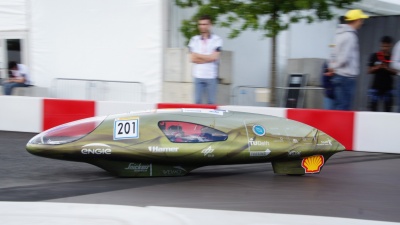 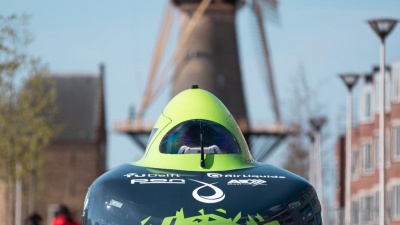 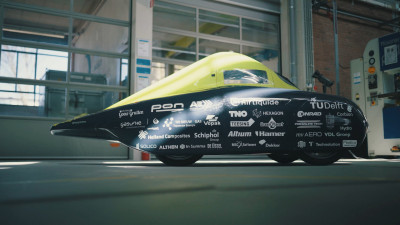